Kosovo clamps down on gambling after double murder 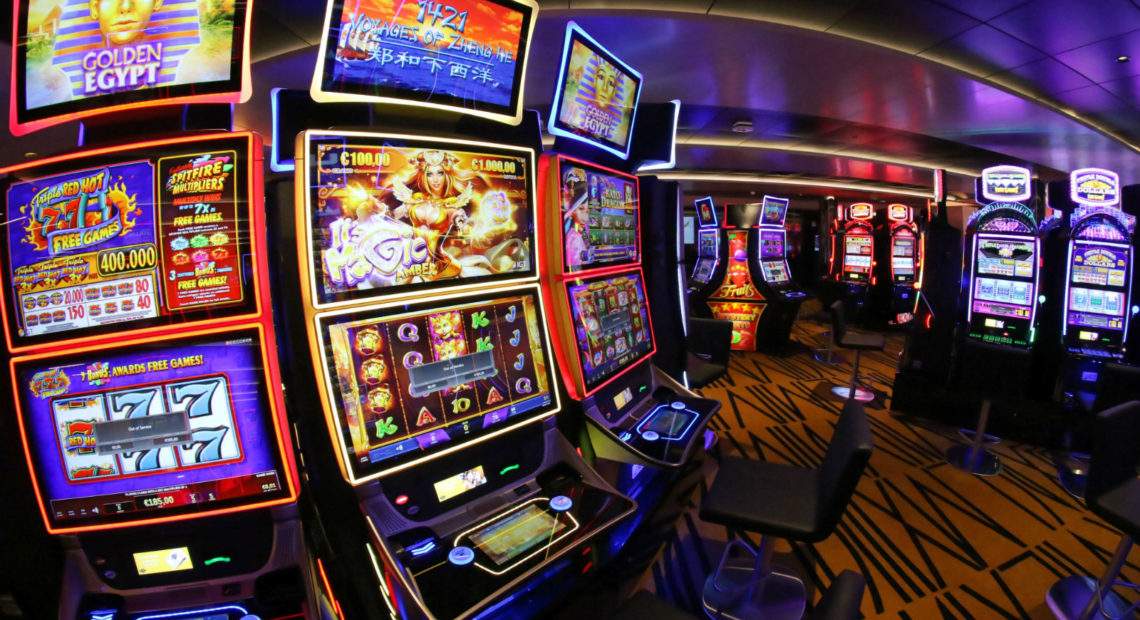 After robbers killed two gambling center’s workers in only a few days, Kosovo police have shut all gambling facilities pending passage of a law banning the game of chance completely.

The extraordinary parliamentary session was called by the opposition Democratic League of Kosovo, LDK, whose leader in parliament, Avdullah Hoti, proposed the motion.

“The first point is for the government to initiate legal procedures to suspend the law [allowing gambling] … and bring in a law banning games of chance within 30 days,”

– Hoti said. The resolution was backed by 74 MPs and supported by all political parties in the chamber.

Parliament stepped in after robbers murdered two gambling centre’s workers in the space of a few days.

One of the victims worked in the gambling center in Suhareka/Suva Reka and was killed last Sunday. A police officer was arrested after the murder as a suspect. The other victim worked in a center in Lipjan/Lipljan and was killed on Wednesday.

“We can’t allow casinos that feed crime and gambling to determine the fate of individuals and our families,” Hoti said.

Prime Minister Ramush Haradinaj said he supported the clampdown. “In the face of this situation, we will not allow these venues to be arenas of crime that claim people’s lives,” Haradinaj wrote on Facebook on Friday.

“The government and security mechanisms are already mobilized to react and prevent further degradation [of the situation],” he added.

The speaker of parliament, Kadri Veseli, pledged that the authorities “will not allow Kosovo to be a centre of organized crime and illegal activities”

As the parliamentary session was ongoing, police started closing gamble centers and games of chance all over the country. The police action was joined by Kosovo Customs and the Tax Administration of Kosovo.

Albania banned gambling, including online gambling, outside of a few designated tourist hotels in January, after MPs voted to close betting shops last October. Turkey banned most forms of gambling back in the late 1990s.

The Process of Paying Out Money in Online Casinos