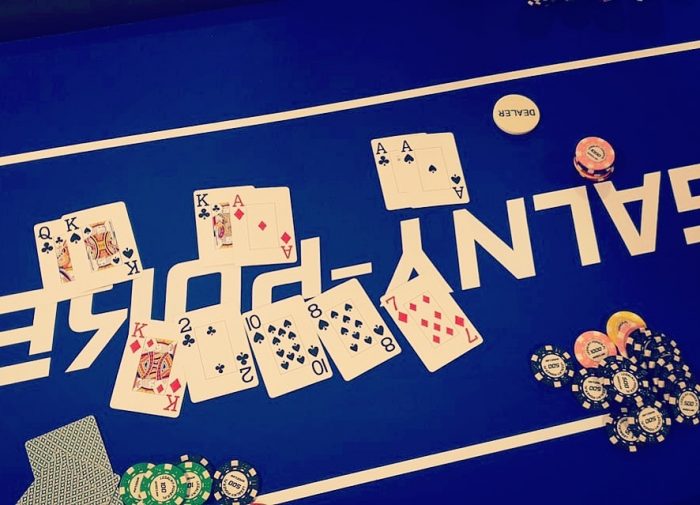 For over a month, dozens of players from Opole compete in legal poker tournaments. They meet on Thursday evenings in premises in the city center, they play after paying the entry fee and they win attractive prizes.

Poker, especially in Poland, is associated with gambling, wicked folks and illegal game houses controlled by the mafia. On the other hand, for many people a professional poker game is a way of life, and the best Poles have long ago achieved the status of celebrities and specialists in this field abroad.

The best proof of this is 27-year-old Dominik Pańka, who in 2014 sensationally won the PokerStars Caribbean Adventure in the Bahamas and collected $ 1.4 million, or over PLN 5 million. His performance was repeated after less than two years by Sebastian Malec, who returned to the country from the tournament in Barcelona richer by EUR 1.2 million. Almost a hundred Poles participated in both tournaments.

For many years, the legal poker game in the country was only possible in casinos. Of course, this was a fiction, because the players, not to pay tax on each win, went to the gray area, thus becoming tax criminals. Then there were absurd situations in which the Polish sports championships had to be organized in the Czech Republic.

Poland – Is the implementation of the monopoly under the strict control of state authorities? 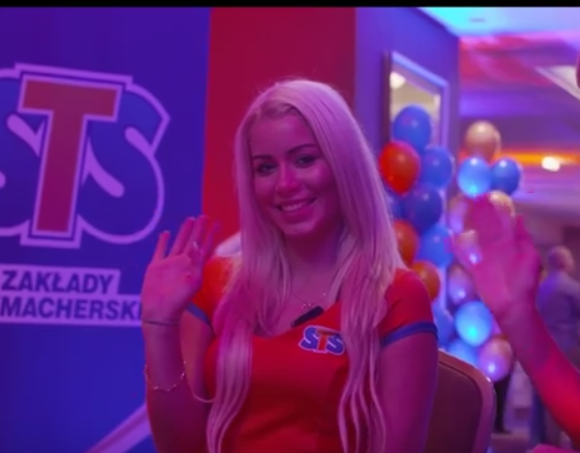