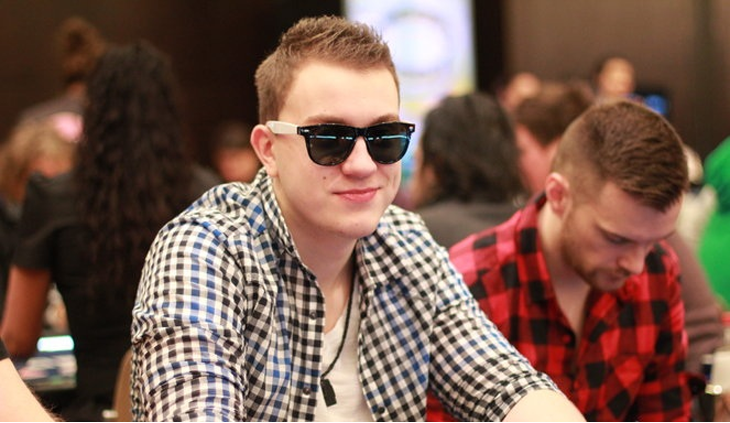 Roman Romanovsky has become the winner of the main event of the online series XL Eclipse with $ 187,000 prize.  Thus Roman has improved his own position in the Pocket Five ranking of the best online players on the planet.

This success allowed him to return to the top 10 most successful players according to the authoritative site Pocket Fives, which takes into account the results in online tournaments. Now RomeoPro takes the fifth place. By the way, Ukraine is also included into the top 10 list in the ranking of countries according to the Poker Fives. The ranking is headed by Great Britain, Sweden and Russia. The ranking of the most successful countries is formed on the basis of the results of the top 20 players from each country.

Roman Romanovsky has already won more than $ 10 million online and almost half a million dollars in live tournaments. It is known that Roman gives a considerable part of his prize money to charity. Throughout his career, he repeatedly arranged charitable poker marathons, giving away up to 60% of the profit.