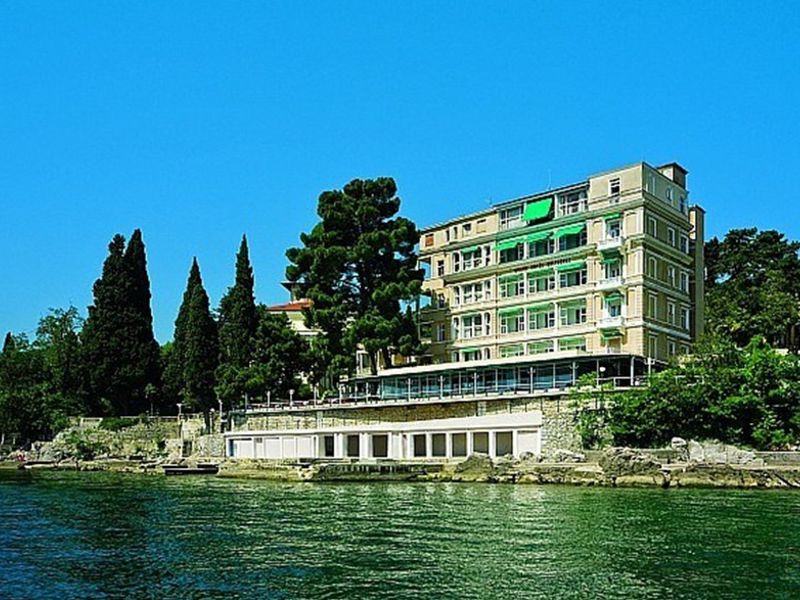 Belvedere Hotel in Opatija is about to be restored to its former glory as a 5* Sheraton hotel with 195 rooms and the Casino Rosalia as part of the offering.

Situated at one of Opatija’s most attractive locations, right by the Lungomare seaside promenade, hotel Belvedere has for years been a great source of shame to both the residents as well as the local tourist industry. Built towards the end of the 19th century by a Hungarian physician Kàlman Szegö, the establishment was originally a sanatorium for adults and children. During the early 1930s, the spa became a hotel named Grande Albergo Belvedere, and has continued successfully operating until the very end of the 20th century, which is when a 15-year long battle for the ownership began its downfall. Lack of investments and care has caused this once magnificent building to become the shameful ruin it is today.

Belvedere will now be given a second chance thanks to the agreement signed with Marriott group which manages more than 30 international hospitality brands. By the beginning of season 2018 and following the investments worth €20 million, Belvedere will become the first hotel in Opatija to bear the reputable Sheraton name. Aiming for 5 stars, the hotel will incorporate inside and outside pools with wellness area, three restaurants and champagne & wine bar. Casino Rosalia, located in the neighboring building, will also be made part of the complex.

When the Casino was re-opened last time, back in 2013, gamblers were offered 58 slot machines, an Automatic Roulette table, and an exclusive VIP room. They could additionally play a game of Blackjack and three Poker variants, Caribbean, Texas Hold’em and Russian Poker. The new concept is yet to be revealed, but as Rosalia is supposed to be targeting high-rollers, we’re expecting the offering to match that of premium gaming venues situated in other upscale European summer destinations. The opening is scheduled for March 2018, so we’ll just have to wait and see. 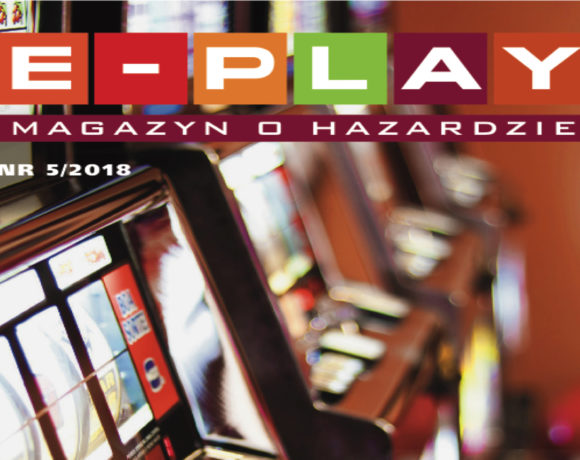