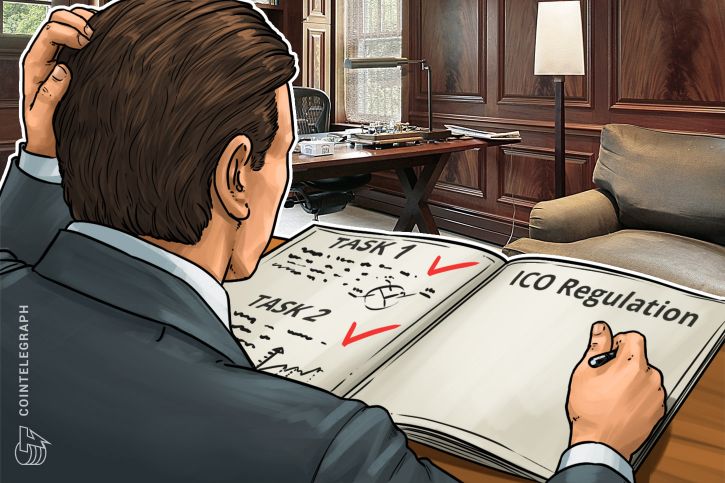 Marius Jurgilas from the board of the Bank of Lithuania said that he would not like the participation of Russian investors in ICO projects of the country.

The official doesn’t view the Russian capital ‘infiltrating into the local economy’ as a good tendency. The reason for this statement is the fear that some investors may launder illegal money through participation in the initial coin offerings.

“We are constantly reminding everyone about the risks … ‘I don’t want to see 70 percent of your investors in your ICO coming from Russia’’ –  Jurgilas told.

The executive also told that Russian investments were ‘not in line’ with Lithuania’s national interests. Mass media report that the statement may be provoked by the recent investigations related to Snoras bank. It is unlikely these words reflect official position to crypto currencies. Last year, the money raised through ICO projects brought $ 500 million to the budget of Lithuania.

It is worth mentioning that, Lithuania has recently published comprehensive instructions, the “ICO Guide”, which is a set of rules for both the Crypto-currency and the ICO within the country. The rules cover four main topics: regulation, taxation, accounting and fight against money laundering and terrorist financing 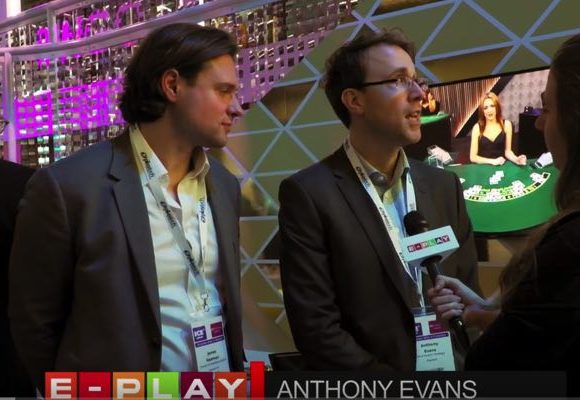 Interview with directors from Playtech 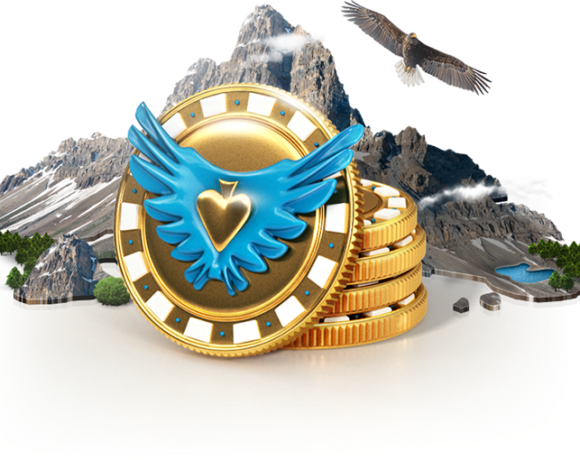 Regulations on the European Forex market surprised traders and brokers.