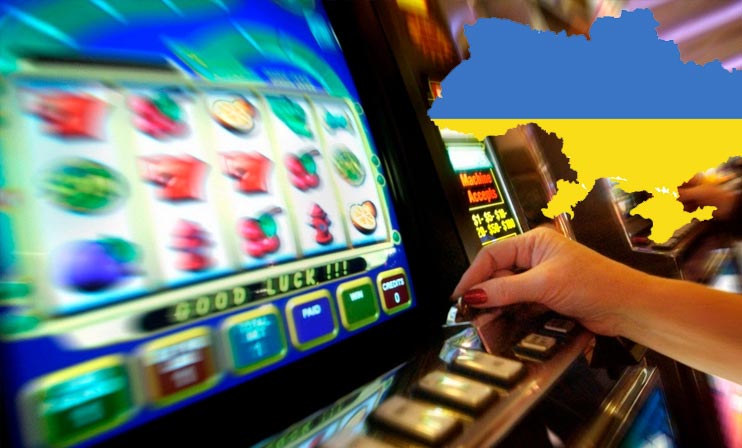 Several operators of slot machine halls have won cases against Ukraine in the European Court of Human Rights (ECHR). These companies have sued about EUR500 thousand of moral damages for revoking gambling licenses without compensation. The information has been published on Facebook page of Elena Lyoshenko, a lawyer working with international court.

It is worth mentioning that gambling was banned in Ukraine in 2009. Cabinet of Ministers excluded gambling from the list of economic activities, which can be licensed in 2010. Operators have not received compensation. In January Olympic Entertainment Group filed a lawsuit against Ukraine in international arbitration because of the introduction of the ban and the closure of its casino and the resulting losses of 40 million euros. 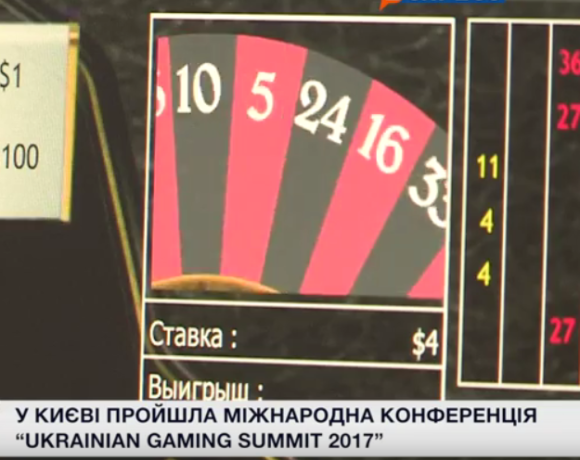 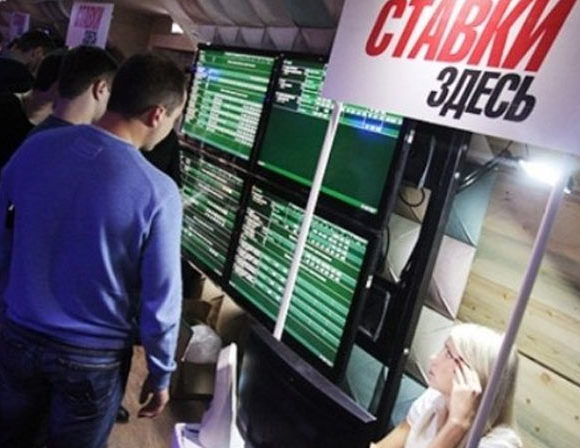