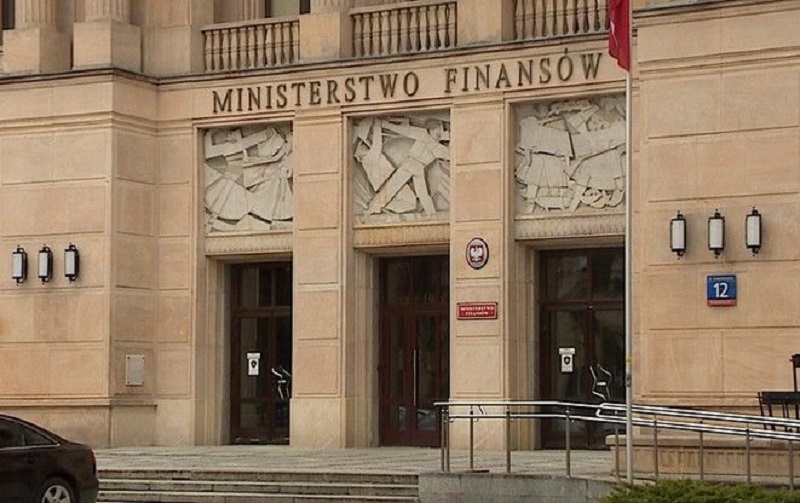 In connection with this, the finance minister Marian Banaś defined the competences of the new deputy ministers in the so-called ordinance on the division of competences in the management of the Ministry of Finance. In accordance with the ordinance, Dziedzic assumed substantive supervision over the Customs Department, the Department of Analyzes, the Department of Combating Economic Crime, the Financial Information Department and organizational units till now subordinated to Deputy Minister Paweł Cybulski.

As indicated, Kościński “performs tasks resulting from the act (…) on gambling”; supervises and is responsible for the implementation of tasks arising from this law and including the preparation of draft law changes.

In addition, Kościński oversees and is responsible for the implementation of tasks “in the field of excise tax, environmental tax, mining tax of certain minerals and other charges of a similar nature, including the preparation of draft amendments to the law”.