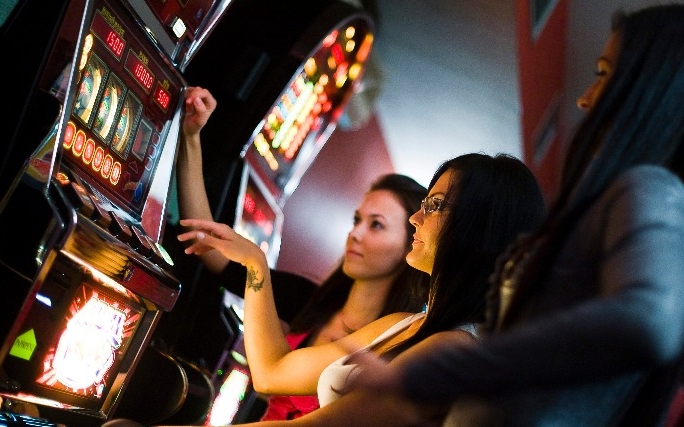 Recent Internet Survey: Most of the respondents still consider the gambling addiction as a bad habit. Yet one of the most serious addictions, those suffering from it, is isolated and can almost never find a way out alone.

Szerencsejáték Zrt. And the Ecumenical Aid Organization conducted joint Internet research, among which they wanted to know if the Hungarian population knew where to turn to for help if they themselves or their relatives suffered from gambling addiction. This year, the “Game Borders” program, which has been run by the charitable organization and the company since 2012, has expanded its activities with another important service.

In seven cities (Budapest, Miskolc, Debrecen, Szolnok, Orosháza, Sopron, Kaposvár), information points have been developed that can provide useful information and points of contact to those concerned and to family members and relatives. The details of the research, the experience of the anti-gambling program, the operation of the information points and the future plans were reported in a press conference held in Budapest. 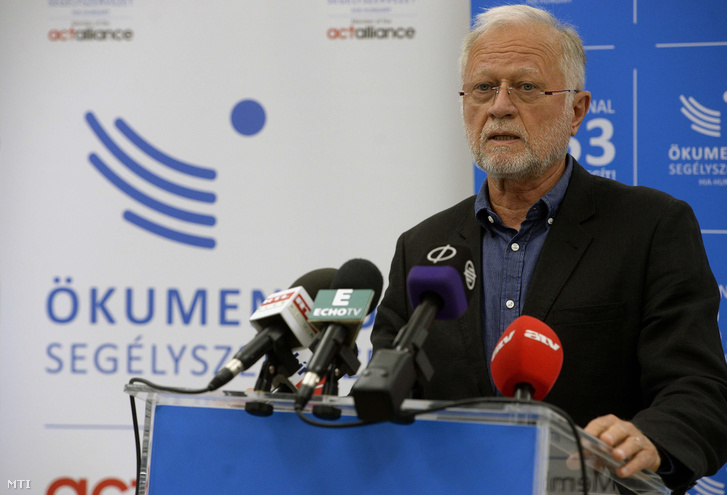 The cooperation started five years ago is characterized by continuous development and expansion. In Debrecen, a model program called “Game limits”, the prevention and awareness-raising program was later published in ten schools of five more settlements, and has reached over a thousand students in educational institutions so far. The number of young people has continued to grow at the festivals and the participation in other facultative sessions.

The program is particularly important, László Lehel emphasized, because it has attracted thousands of young people to the dangers of gambling addiction, who are in this respect the most vulnerable age of society.

5 + 1 made a fresh statement from a recent research by Zsuzsanna Tordy, Press Officer of Szerencsejáték Zrt. 1000 people were questioned online and the answers found out that:

1. Gambling addiction is considered to be a moderate problem for the Hungarians.

2. The majority of respondents (61%) consider themselves well-versed in gambling addiction.3. At the same time, the picture of the awareness of the domestic population is very much altered by the fact that almost half of the respondents still consider this addiction to be a bad habit and not a serious illness.

4. If your relatives become dependent, the overwhelming majority of respondents, 87%, would require expert help.

5. But to help find help, too. Four of the five respondents were unable to mention a person or organization who could turn to help.

The +1 statement made it clear that nine out of 10 of our compatriots consider it important to set up information points related to this topic.

The research result told us that a large part of the Hungarian population still does not take into account the weight of gambling addiction. While someone only knows about it generally, it tends to be a bad habit. But if a relative was affected by the disease, the vast majority of respondents would need help. That is why we also think that the attention of those who are suffering from illness should be invited to not be alone with their problem and seek help from experts. “Zsuzsanna Tordy summarized the research experience.”

It has become clear to Szerencsejáték Zrt. That it should further expand the tool kit for combating addiction. It needs to get closer to the people involved. This is the way we are starting to join with our partner, creating the information points with the “Game limits” program, “said the press officer of Szerencsejáték Zrt.

Tamás Figeczki, a professional manager of the Ecumenical Aid Organization, reported on the experience of the Game Limits program started in 2012 and the operation of the information points. According to the jury’s explanation, this model program was needed because, although the pathological gambling addiction is attributed to addicts by the professionals dealing with it, however, in Hungary, addiction is still primarily related to alcohol and drug addiction. While a wide-ranging institutional system has been built to deal with these problems, it is difficult for gamblers to access specific therapies.