Internet freedom is highest worldwide in Estonia and Iceland, according to the latest edition of a report from Freedom House titled “Freedom on the Net.”

Freedom House assessed 65 countries on their levels of internet and digital media freedom, based on a methodology developed with international experts. The survey, which covers 87 percent of the world’s internet users, tracks improvements and declines in government policies and practices each year.

It found that the highest degree of freedom of the internet can be found in Estonia and Iceland, with both countries’ scores unchanged from the previous survey conducted in 2016. The two countries were followed by Canada, Germany, Australia and the U.S., respectively.

For the third consecutive year, China was the world’s worst abuser of internet freedom, followed by Syria and Ethiopia. Iran, Cuba, Uzbekistan and Vietnam were the other countries to make up the bottom seven.

The “Freedom on the Net” survey is divided into three categories scored between 0-100 — obstacles to access, limits on content, and violations of user rights. The lower the score, the higher the internet freedom, making 0 the best and 100 the worst possible score; a combined score of less than 30 indicates freedom. Estonia was scored six points in 2016 and 2017.

According to the Freedom House report, Estonians have access to a wide range of content online, and very few resources are blocked or filtered by the government. Following court rulings on intermediary liability for third-party comments, some Estonian media outlets have modified their policies regarding anonymous commenting on their portals. There are no indications of any increase of restrictions on content or of self-censorship, and online debate is very active and open.

The report also says there are no indications of any increase of restrictions on content or of self-censorship, and online debate is very active and open. One of the very few content restrictions is found in the Gambling Act, which requires all domestic and foreign gambling sites to obtain a special license or face access restrictions. As of March 2017, the Estonian Tax and Customs Board (EMTA) had nearly 1,200 websites on its list of illegal online gambling sites that Estonian ISPs are required to block. The list of blocked sites is transparent and available to the public.

There have been some instances of content removal related to online communications, however according to the report, most of these cases involve civil court orders to remove inappropriate or off-topic reader comments from online news sites.

Freedom of speech and freedom of expression are protected by Estonia’s Constitution and by the country’s obligations as a member state of the European Union. Anonymity is unrestricted, and there have been extensive public discussions on anonymity and the respectful use of the internet.

Though online discussions are sometimes inflammatory, according to the report, there have been no physical attacks against bloggers or online journalists in Estonia. 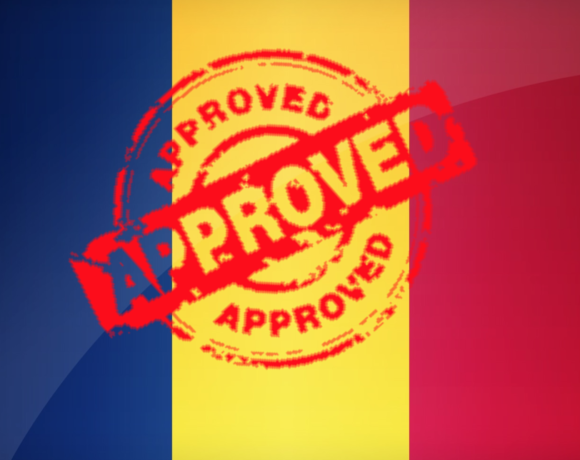 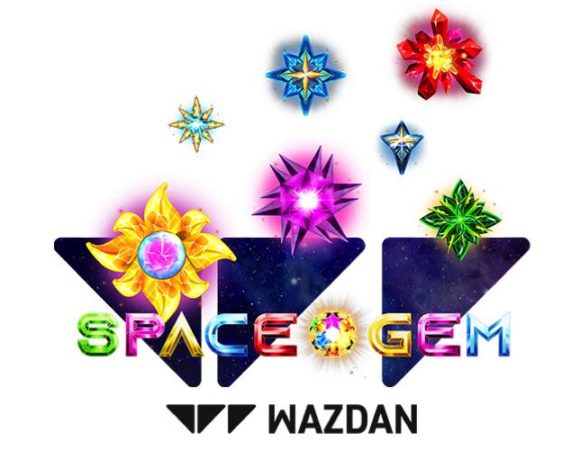