Serbia – new rules: there are no more casinos and bets

In their explanation, it is said that in automated clubs there are machines that are older than 15 years old and that nobody guarantees to them the correctness and functionality of the imported machines.

In accordance with the existing legal solution, the fortune-tellers in an automated club, obtaining an automated club license have the possibility to open an unlimited number of workspaces. Such a way of opening has a positive effect only for the makers, and the negative effect on the state budget.

Also, the state budget suffers from less revenue generated from the game of fortune-gathering. In order to regulate the import of automatic machines, it will not be older than one year, the law will regulate the issuance of a license to legal entities that will import and distribute the machines.

With this draft law, the authors of the game of happiness in the automated club are returning to the licensing of each working space, and that the organizers of the games of chance in the billboard are proposing with one issued license by the Government to open 50 payment points and banking a guarantee, that is, a deposit of 500,000 denars. 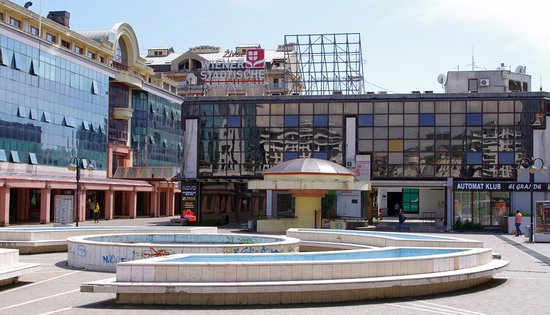 Poland – No contributions from employees’ tips