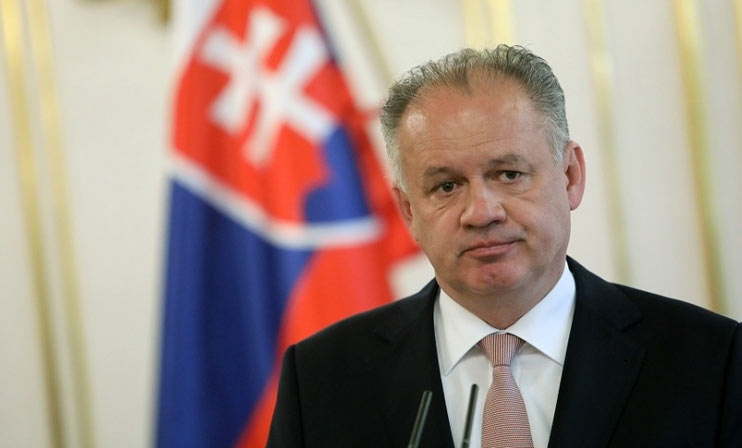 The President of the Slovak Republic has vetoed new gambling legislation, despite the fact that it was approved by the Parliament in the beginning of December. The law would have opened up the online market to international operators for the first time.

According to him, the new rules of gambling contain insufficient measures to protect consumers. In this regard, the Slovak president noted that he wanted all persons who had declared their bankruptcy to be included in the national gambling exclusion registry.

Moreover, Andrej Kiska remained dissatisfied with the requirement to submit digital copies of the passport for identity verification of online gamblers. In his opinion, there should be better way to get the right to gamble, which would not pose at risk confidential personal data.

It is worth mentioning, that Slovak Parliament has adopted the new gambling act prepared by the Ministry of Finance in December. The law can open Slovak market for foreign operators, including operators with a registered office outside of Slovakia. Now, the Parliament can either ammend the law to meet the pesident’s requirements or override his veto. 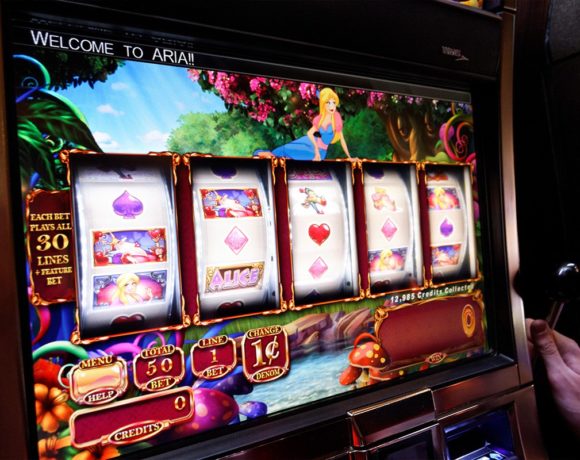 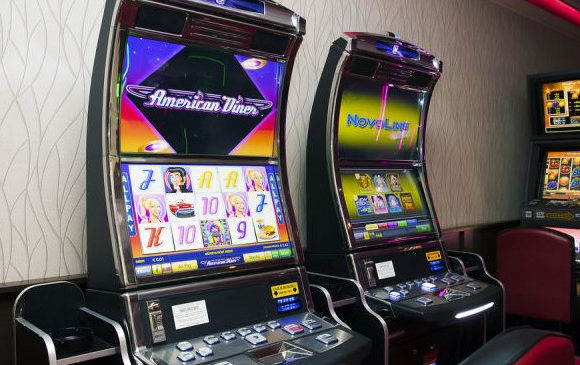 Slovakia – The ban on gambling in Bratislava is valid