Legal bookmakers are earning more and more in Poland 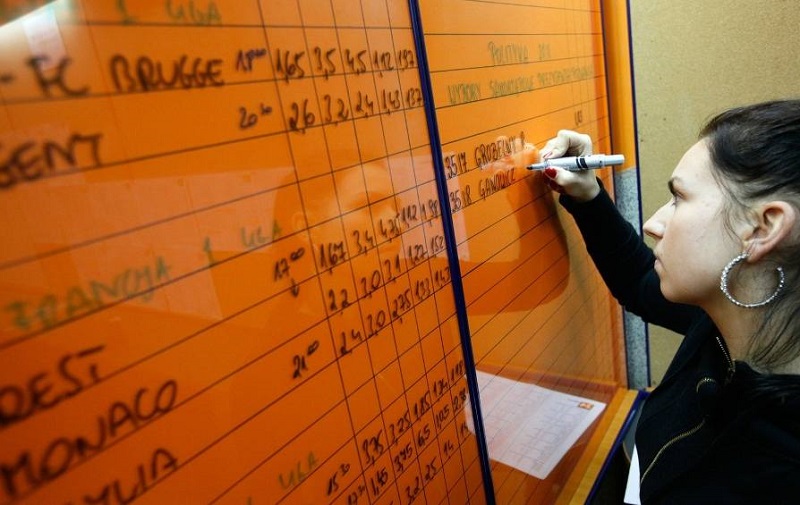 The entry of the amendment to the Gambling Act into force clearly affected the Polish bookmaking market. The industry, which was dominated by foreign companies that do not pay any taxes in Poland, is slowly returning to licensed companies. With a huge benefit to the budget – legal bookmakers had another record year, which measurably translates into revenues to the Treasury.

The Polish industry taxation model is rightly criticized by high turnover tax (12%), as well as restrictive provisions regarding bookmaking advertising. However, this does not bother the bookmaker industry to grow at a rapid pace, as evidenced by the assumed turnover of legal bookmakers and budget receipts. In 2018, the turnover of licensed bookmakers in Poland will reach approx. PLN 5.1 billion, in 2017 it was about PLN 3.3 billion, and in 2016 – PLN 1.7 billion.

As of April 2017, pursuant to the Act, mutual betting may only be offered by entities that have obtained a license from the Ministry of Finance. At this point, 14 entities can legitimately offer online betting.

According to information published by the tax portal of the Ministry of Finance, the revenue from the mutual wagering tax in 2016 amounted to PLN 196.6 million. In 2017, the State Treasury recorded income higher by 210.7 million PLN (407.36 million PLN, an increase of 94% year-on-year). Data for the first three quarters of 2018 indicate another increase in budget revenues – the State Treasury has been credited with the amount of PLN 445 million. The Ministry of Finance has not yet published the results for the last quarter of 2018, but crossing the barrier of PLN 600 million can be assumed. Increasing tax receipts and the growing share of the legal entities in the market are also due to the creation of the Registry of Domains Serving the Offering of Gambling Games in contravention to the Act. This register currently has 5,536 records covering companies that offer unlicensed services in violation of gambling law.

The positive impact of the amendment to the Gambling Act is best seen in Polish sports. Bookmakers using the provisions of the Gambling Act that allow sports sponsorship, simultaneously reach new, potential customers. Sports sponsorship is not just an opportunity to build brand recognition. Bookmakers are increasingly organizing special campaigns targeted at loyal fans, which allows closer interaction with fans and building brand loyalty. Among the teams appearing in the football Ekstraklasa, each has a sponsor in the form of legal bookmakers. 5 legal bookmakers are involved in this form of promotion, and LV BET is their leader – Wisła Kraków, Wisła Płock, Arka Gdynia, Zagłębie Sosnowiec, Piast Gliwice and the first league Stal Mielec and Garbarnia Kraków.