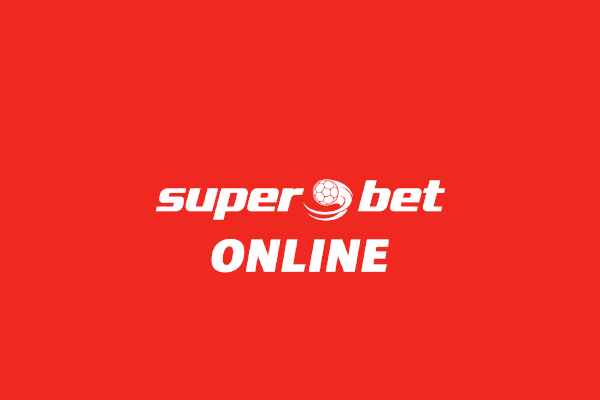 On the 18th of April 2019 Superbet submitted an application to the Ministry of Finance for a license to organize bookmaker bets via the Internet.

Superbet has been running bookmaking activities in Poland since November 2017, so far only in at-ground points of sale, which are around 80 in the whole country, including own and franchise outlets. The betting shops of the bookmaker stand at a very high level, but everyone knows that the real strength lies in online betting. It remains to be hoped that “online” will look just as good. In the near future we will most likely get to know more details.

As we learned from a certain source, on April 18th, 2019, a Superbet representative provided the Ministry of Finance in Warsaw with an application for a license for the organization of mutual bets via the Internet along with all the necessary attachments.

Everything seems to indicate that after several months of expectations, Superbet will launch online sales in Poland. The platform has been adapted to the requirements of the Polish regulator and if everything goes as planned, the company should offer its services online at the end of the year.

For the Romanian gambling giant it is a big step forward. Poland is the first foreign direction of Superbet and the beginning of international expansion, which the owners of the company plan for.

Poland – Abolition in the application of the Gambling Act?