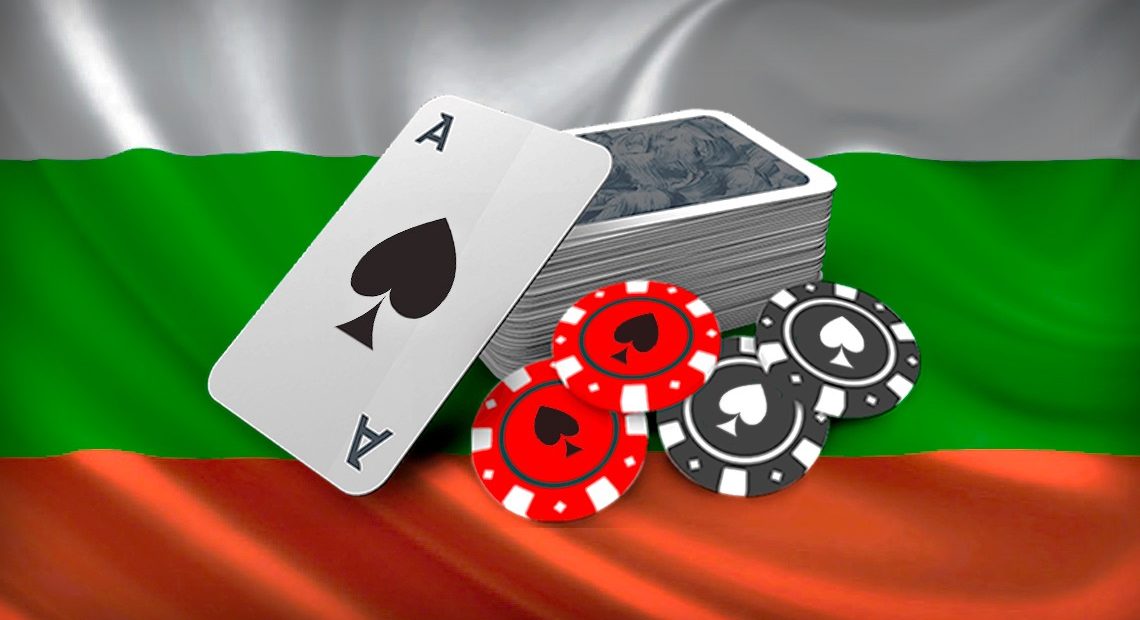 Advertising of gambling will be limited and broadcasted only after 22:00. This was proposed by Bulgarian Counsil for Electronic Media (CEM). The Proposal of the media regulator is expected to be formally drafted and submitted to the Partialment.

“The colleagues have expressed their views, and the general opinion is that the goal is clear and correct, and it is appropriate to pay particular attention to this acute social problem if done by analogy with the Law on Health and Alcoholic Beverages , to broacast advertisements at a time when it will not be available to children and to a vulnerable audience.”

As it was informed earlier, Bulgaria’s Deputy Premier Valeri Simeonov has proposed general amendment to the law on gambling, aimed at limiting the sale of lottery tickets. According to unofficial information, Simeonov’s changes will be discussed in the first reading at a meeting of the Budget Committee next week. 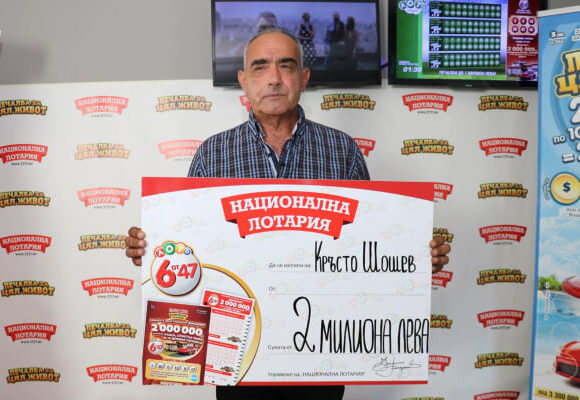