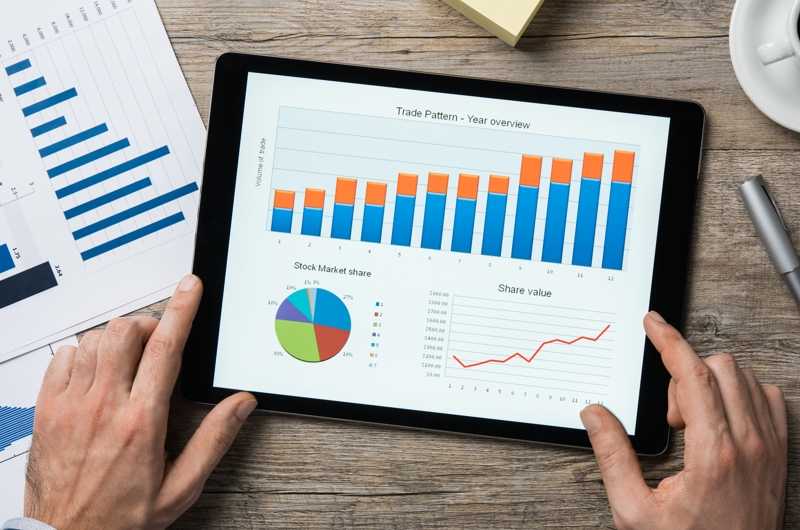 In 2018, the turnover of licensed bookmakers in Poland will reach approx. PLN 5.1 billion, which is about 55% more than last year. This means that the state budget will be credited with the amount of PLN 612 million for the tax on games.

According to the data of the Ministry of Finance, the “gray area” of online betting now stands at 52%, before the Gambling Act amendment came into force it was even 91% of the market.

In 2018, the permission of the Minister of Finance for arranging and conducting business in the field of mutual betting via the Internet network was granted to 7 new entities. However, still only 48% of bets are concluded with licensed operators. The volume of the licensed part of the market increased to PLN 5.1 billion this year, in 2017 it was about PLN 3.3 billion, and in 2016 – PLN 1.7 billion.

STS remains the largest bookmaker in Poland, which controls 47.1% of the licensed part of the sector. Fortuna holds 33.9% of market shares, Totolotek 7.3%, forBET 4.4%, other companies control the remaining 7.3% of the industry.

Before April 1st, 2017, up to 91% of the online betting market in Poland was controlled by operators without appropriate permits, not respecting national law and not paying taxes. From the 1st of April 2017, the amendment of the Gambling Act became applicable. The most important change was the creation of the Registry of Domains Serving the Offering of Gambling Games in contravention of the Act. From 1st of July 2017, unlicensed operators’ websites and payments to them will be blocked.

In June this year The Provincial Administrative Court in Warsaw confirmed the right of the Ministry of Finance to keep the Register and enter operators’ domains without a permit. Currently, the Registry contains nearly 5,000 domains, but it is not updated frequently enough, at most a few times a month. In addition, some unlicensed entities regularly change their domain names to bypass blocking and continue to provide services freely.

Illegal operators – controlling the “gray area” in Poland worth PLN 5.5 billion – are constantly violating the provisions of Polish law, including those concerning permitted promotion and advertising. An example of this may be a conversation between a Polish-speaking service office of one of the bookmakers, during which a Polish customer is directly misleading and induced to break the law by concluding a bet with the operator without a license.

Foreign bookmakers also conduct regular distribution of text messages and e-mails to players, where they encourage to use their services, which exposes Poles to penal-fiscal responsibility. 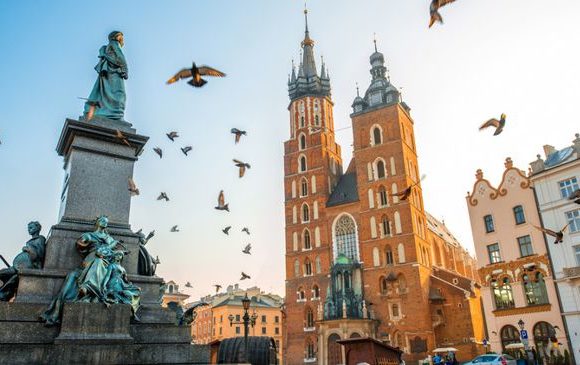