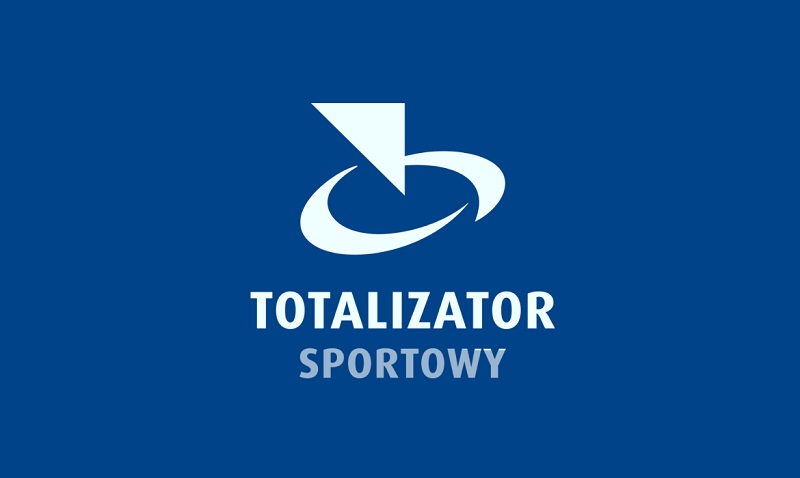 Totalizator Sportowy launched a tender for the selection of agencies that will deal with the organization and service of the image-sales events. TS plans to employ a maximum of six companies, and will work with them for a year.

At the current stage of the tender, Totalizator Sportowy does not specify exactly what the duties of the agency will be. We only know that the chosen agency will organize and support the company’s events. The company provides for the selection of a maximum of six agencies to cooperate with, and will sign contract with them for a period of 12 months. The company takes into acount the possibility of extending the contract already concluded for the next 12 months (maximum two times).

Agencies wishing to take part in the tender must complete the task in accordance with the brief. It concerns preparation of the Olympic Consumer Promotion brand Lotto concept, in which the prize will be a trip to the Olympic Games to Tokyo for two independent people. The promotion is to be held before the Games in Tokyo (from May 4th, 2020 to July 6th, 2020) and during the Games (until August 9th, 2020).

The agency’s task is also to present the concept of multi-channel promotion of the Lotto brand and the slogan „Gramy dla sportu” (“We play for the sport” – ed.) in the context of the POC (Polish Olympic Committee) sponsorship project before and during the Tokyo 2020 Games with particular emphasis on unconventional promotion of new online sales channels.

Interested agencies may submit bids by 7th of May this year after paying PLN 5,000 deposit. 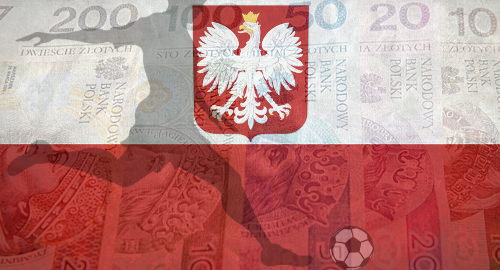