Poland – LOTTO is a partner of the Ekstraklasa mobile application 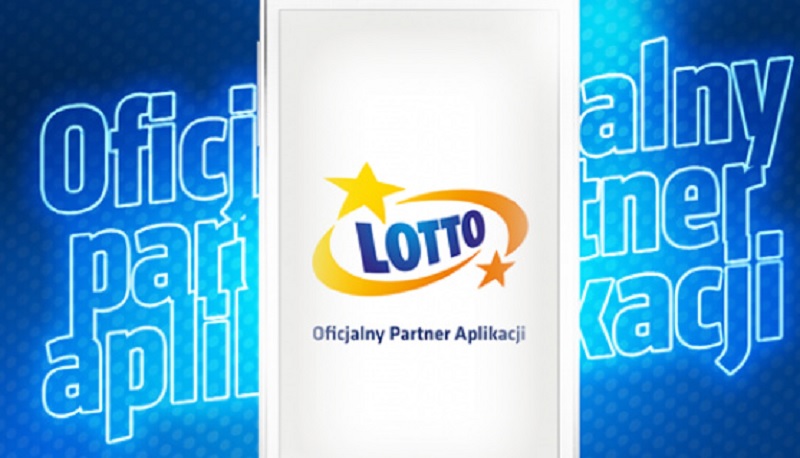 The titular partner of Ekstraklasa – the LOTTO brand – expands the scope of cooperation with the highest Polish football league. From the start of the spring part of the competition, LOTTO becomes the Official Partner of the Ekstraklasa Application.

The product, which has been operating on the market since November 2017, has become the official league application best rated by users in Europe. Ratings issued by users of the Android operating system (4.5 / 5) allowed to overtake applications of such leagues as the Premier League, Bundesliga, Serie A or Ligue 1.

The product has been appreciated not only by users, of which are nearly 150,000 – the acquisition of the Official Partner proves that the tool has huge development potential, which was noticed by Totalizator Sportowy – the owner of the LOTTO brand. The application gives partners the opportunity to contact one of the most loyal recipient groups, which are football fans.

We want the company’s presence in the area of ​​e-commerce launched at the end of 2018 to be defined not only by offering products through its own mobile tools, but also by promoting the LOTTO brand as part of cooperation with such a partner as Ekstraklasa S.A. – Olgierd Cieślik, President of the Management Board of Totalizator Sportowy declared.

The app on the background of mobile tools of other European leagues is distinguished primarily by the extensive social sphere with the communicator and the ability to add friends – 2.5 million interactions between users. This potential and the technological capabilities of the application mean that another, new level of cooperation has been created, combining the business objectives of Totalizator Sportowy and Ekstraklasa.

In the following months we will develop the application in an important direction for us – increasing user engagement. It is in this area that we see our cooperation with the LOTTO brand, with which we want to design new functionalities in the application together – said the President of Ekstraklasa S.A. Marcin Animucki.

Poland – Betclic is the sponsor of the Polish volleyball team

Poland – Tax on tips. The Ministry of Finance dispels doubts