LOOT.BET shared the stats and trends in betting on esports in 2018 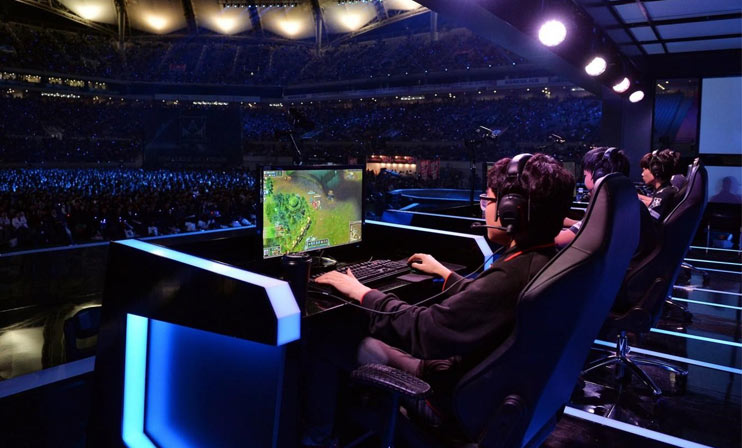 Russian esports fans turned out to be the luckiest, and the most popular team among bettors was none other than Astralis. LOOT.BET has shared the stats and told about the major trends in betting on esports of the year 2018.

In 2018, the luckiest LOOT.BET users were from the post-Soviet area. The highest win rate belongs to the Russian users coupled with a winning combo-bet with the record-breaking – over 665 – odd multiplier belonging to a Ukrainian punter, who won big on the final matches of the Counter-Strike: Global Offensive ESL Pro League; by placing only €20, he got about €13,300.

Top-3 countries with the most risk-taking bettors – the ones, who were choosing wagers with the highest odds – were Georgia, Spain, and Ukraine, while the most cautious users came from Sweden and Denmark.

Choice of esports disciplines was also connected with the geographic location of the bettor. CS:GO was the world’s most popular game to place bets on, while Russian and Ukrainian audience also tended to bet on Dota 2 eagerly whilst users from Western Europe and Asia – on League of Legends and Overwatch as well.

The most significant trend of the last year on LOOT.BET was the rapid rise of the interest to live bets and broadcasts. More than half of the wagers placed on the service in 2018 belong to the live markets and continue to gain momentum. The vast majority – over 80% – of the clients in the process of live betting watched the matches directly on the website instead of switching to streaming platforms, such as Twitch and YouTube. As a comparison, in 2016, during the first months of LOOT.BET service, the amount was approximately 30% and at the end of 2017 – 50%.

In 2018, LOOT.BET users were the most active to bet on the following teams: Astralis, Team Liquid, and Na’Vi. And the team on whom bets did not work in most cases were not the meme-stars Na’Vi but rather Virtus.pro.

Same as other online services, LOOT.BET indicates a large increase in the share of smartphones among the devices from which users made bets. In 2018, the mobile traffic of the bookmaker reached 50% – a 20% increase compared to the previous year.

Another significant trend was the consolidation of cryptocurrencies. In 2018, Bitcoin ranked second among all supported currencies available for making a deposit on LOOT.BET, with Russian Rouble being the most popular currency, and Ethereum taking the fourth place. The bookmaker explains this result is not only due to the introduction of cryptocurrencies into everyday life but also by their advantages when compared to real money, e.g. higher transaction speeds and anonymity.

The next E-PLAY Magazine is already online 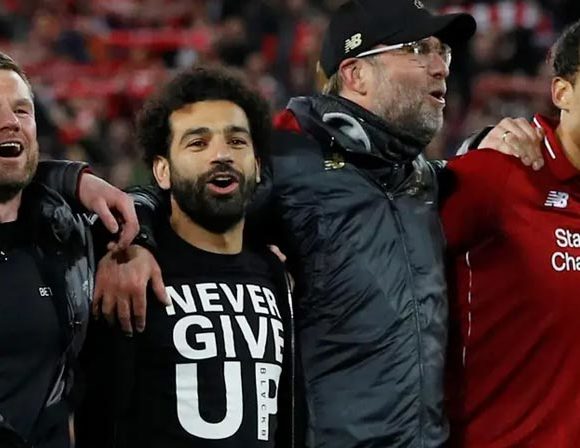