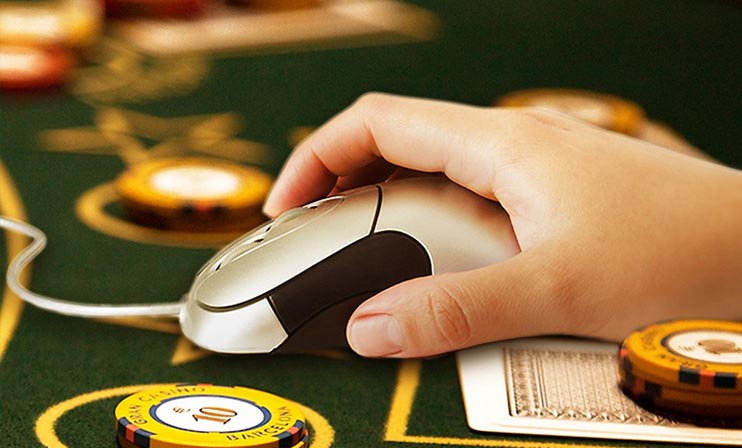 Five criminal cases were reported against the founders of Azino777, which is the largest online casino in the former Soviet Union countries. Russian publication The Bell wrtites about five Ukrainians and one Russian. Earlier this year Ukrainian police has informed about 33-year-old Russian Albert Valiachmetov to be involved into creation of Azino777.

“Since that time, it became clear that five Ukrainians from Kyiv, Julia Poturiy, Oleksandr Plakhtiy, Iryna Brusio, Julia Shulga and Oksana Aliyeva, are all suspected of the same case – all of them appear in the case files,” the statement reads.

It is noted that 25-year-old Julia Poturiy was engaged in promotion and advertising of the casino. Alexander Plakhtiy owned the Cyprus company Leondra Ltd which was mentioned as Azino777 owner until 2015. Iryna Brusio managed the company “Softenza”, where police has conducted searches earlier.

It is worth noting that Azino777 became famous in 2017 due to an aggressive advertising campaign: they included their ad over the sound line in films and distributed them online. According to the owners of some pirate online cinemas, casino representatives, with blackmail and threats, forced them to publish these films on their resources.

In 2018 Azino777 became the largest advertiser in the Russian-language segment of the Internet, overpassing some international corporations like Mars and PepsiCo.

Slotegrator unveils its solutions at UGW