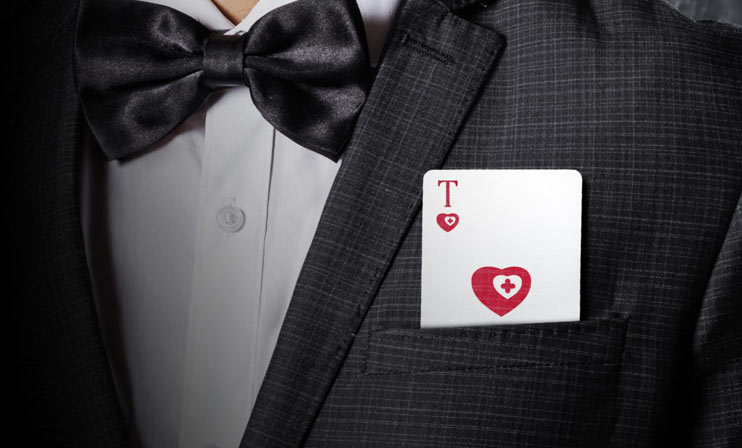 The first charity tournament in sports poker, which will start a series of events throughout Ukraine, will be held with support from the Ukrainian sport poker federation. The tournament is called Big Hearts.

The unique event will gather successful people, philanthropists for their favorite game. All funds received will be transfered to the Tabletochki Foundation.

According the organizers, the tournament with a buy-in of about 1000 Euro is targeted at owners and CEOs of the largest Ukrainian and foreign companies, major figures in the Ukrainian establishment, philanthropists.

Apart from poker players, the event will be attended by participants of the Silent Auction and the media. About 100 participants are expected. The first event is scheduled for December 15 and will be hosted in Fairmont Hotel in Kyiv. Participants can register on the website of consulting company Nobles Fortune noblesfortune.com

It is also worth noting, that Ukrainian professional poker player Roman Romanovsky continues his charity marathon, according to the results of which he is going to donate $ 1 million to charity. Recently he has won the most expensive major at 888poker – The $ 50,000 Whale with a buy-in of $ 1,050.

Ukraine to vote for gambling bill by the end of May 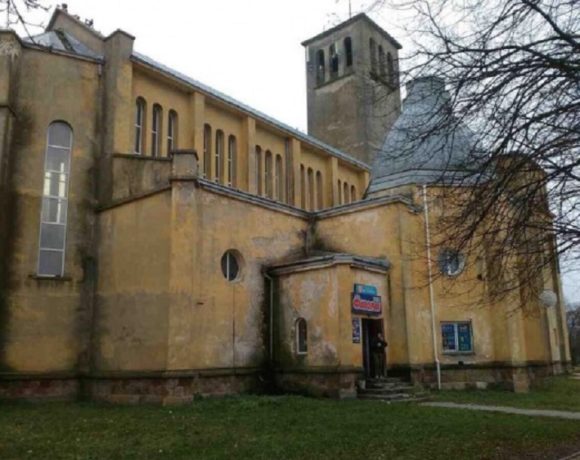 Slot machines in the church in Sokal