On October 10, Minsk will host the Blockchain & Bitcoin Conference Belarus conference, organized by the international company Smile-Expo. Decree No. 8 “On the Development of the Digital Economy” will be the main topic of discussion at the event.

Decree No. 8 “On the development of the digital economy” was signed by the head of the republic on December 22, 2017. Most of the provisions entered into force on March 22, three months after publication.

In addition to the speakers, a panel discussion is scheduled with Belarusian financiers, lawyers and marketing specialists on the topic: “What has changed in Belarus since the adoption of Decree No. 8”. The panel will be moderated by a cryptoeconomist Evgeny Romanenko.

The conference will also present the stands of manufacturers of mining equipment, consultants for the promotion of ICO-projects and developers of blockchain platforms. Blockchain & Bitcoin Conference is a series of the events held by Smile-Expo in 25 countries. Some of them were already organized in Australia, Finland, France, Israel, Philippines, and other parts of the world.

A new casino opened in Minsk 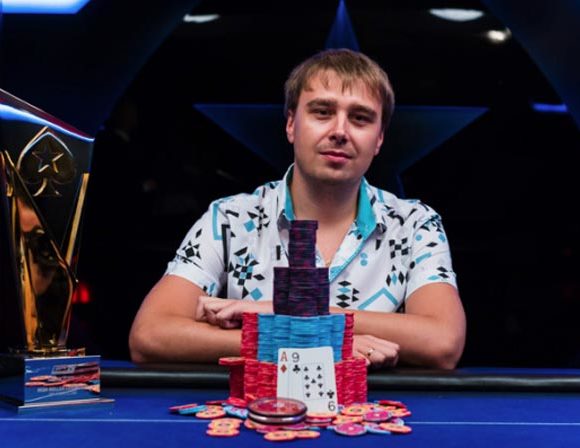