Czech – Due to the new law, nearly 1 thousand “hernas” were closed in January 2018 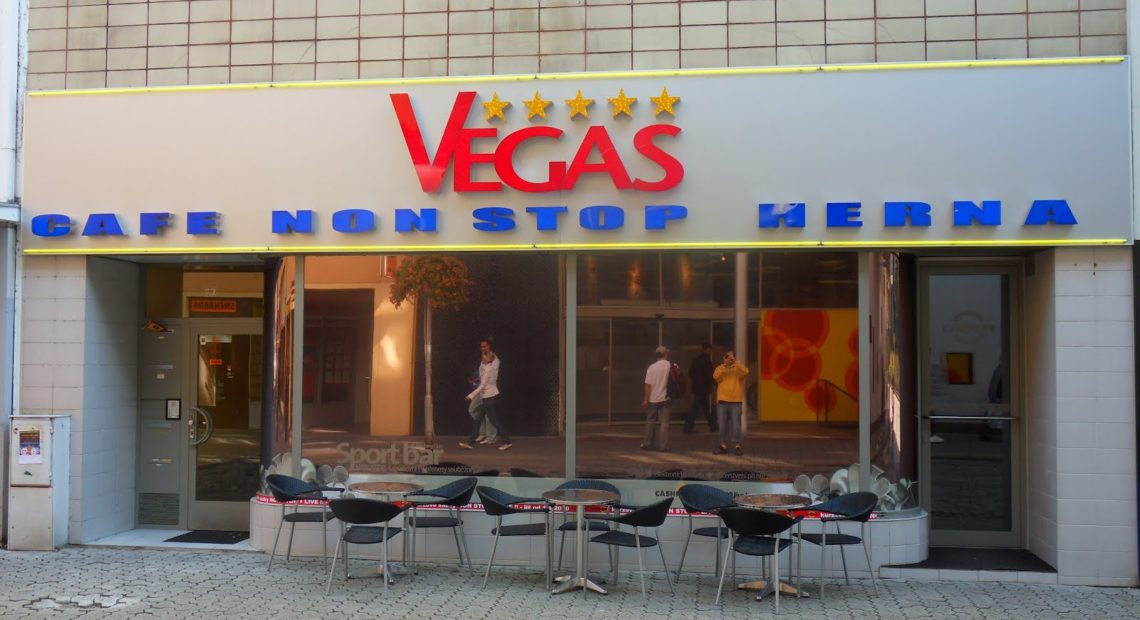 At the turn of the year, nearly 1,000 gaming room closed. The law has tightened the playing conditions.Since the New Year, the law has significantly tightened the conditions for gambling. Slot machines can not be new in bars and pubs.

The law prohibits also anonymous gaming, players must register without exception and the gaming room must have a camera system.


“Operators have obviously not paid to adapt to the new law, so they put the activity themselves,” said Deputy Finance Minister Ondřej Závodský. “It’s a little unexpected success. It came a few months earlier than we expected “.

Závodský has contributed greatly to the drafting of the law, but it has paradoxically ended in the Ministry of Finance. New Finance Minister Alena Schiller has dismissed him on the first day after taking up his post as a deputy, and the gambling agenda has taken him.

The new law forbids anonymous gaming. All players without exception have to register in the games room, the operator must verify their identity and set up their player account.

Slot machines must not be in pubs or bars, but only in the casino or in the playroom. They must have a separate entrance, covered windows and not actively lure to enter.

Poland – No contributions from employees’ tips